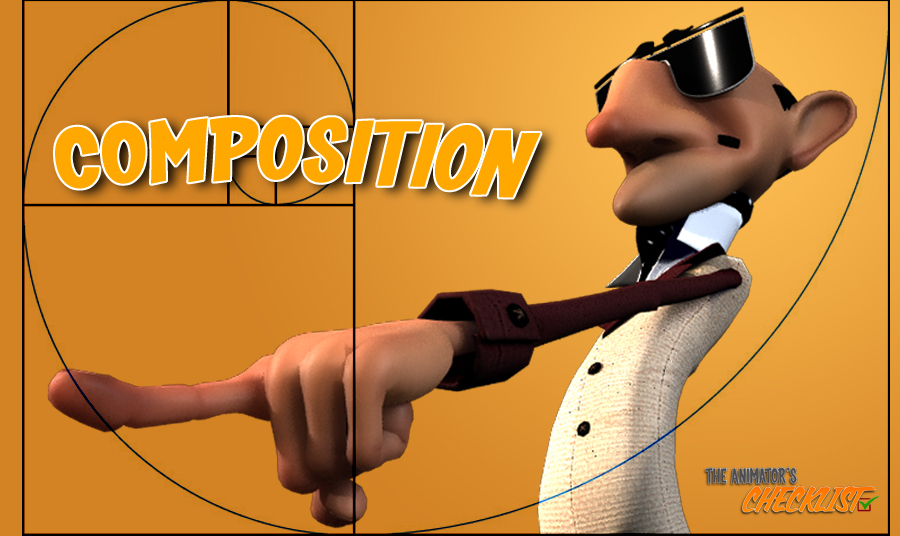 Hi everybody,
I already told you a little bit about composition in the articles STAGING and POSE but I wanted to dig a little deeper…
Composition helps you to define a point of focus and direct the viewer's attention. That's why, a poorly compose image will not be understood or worse, your audience just won't care about it.

Let's imagine that you have a character posed in your stage, the first thing you have to do is to define what will be the point of focus and strengthen it.

Here are some tricks to help you to compose: 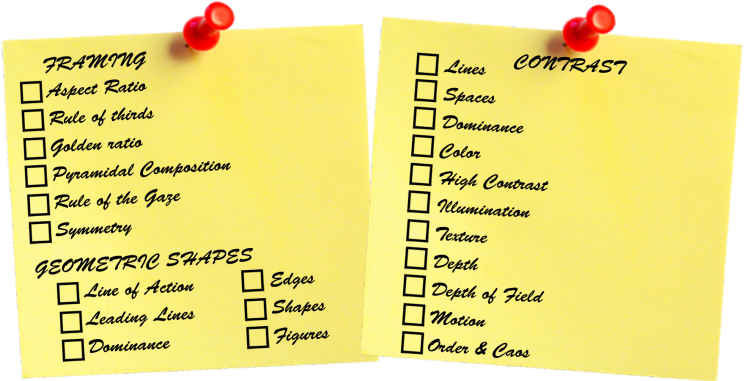 FRAMING
They are several rules to place our points of interest into the frame:
Aspect Ratio : Depending of the type of composition we want, we can play with different framings. (square, 4:3, 16:9,…) 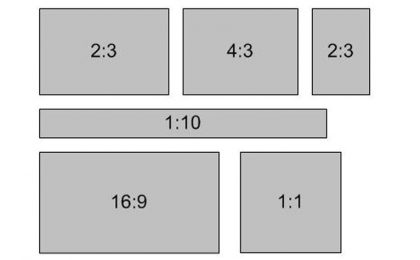 Rule of Thirds : If we divide the frame into a grids of equal size 3×3, the four grid intersections will mark the points of interest. 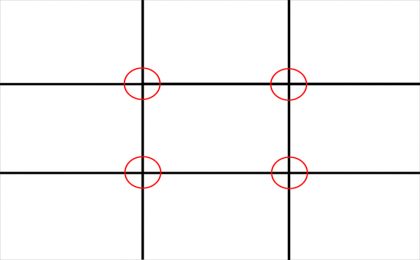 Golden ratio : It is based on a rectangle pattern which is repeated within it self maintaining the same proportion to infinity. At the same time, if you join the opposite corners of the square with a 1/4 of a circle, the result will be a spiral. 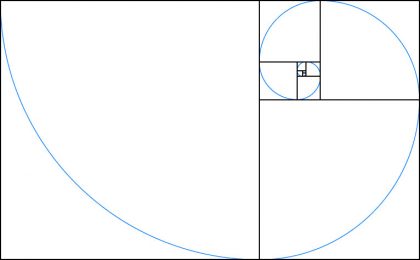 Pyramidal Composition : Many artworks are composed in a triangular way, which result is to attract the attention to an area of interest thanks to the subtle form of the triangle. 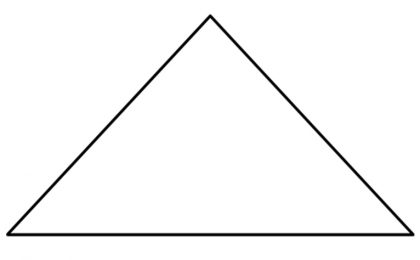 Rule of the Gaze : It is the law in which any character, animal or thing, within the photographic frame, must have more free space in their front than their back, regardless of the framing of the image. 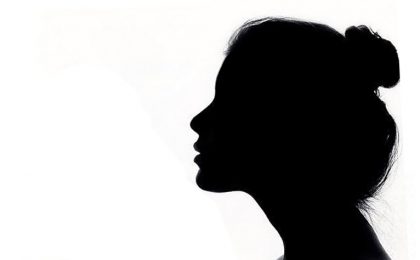 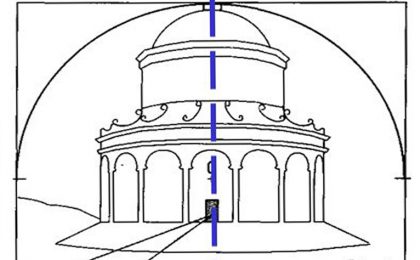 GEOMETRIC SHAPES
Geometric shapes will help us to read our image:
Line of action : It is the line that indicates the movement of one thing or the point to which it is directed and it often goes throught the character to define his attitude.
Leading lines : Lines that guide the direction of gaze through paths defined in the image. (They can be straight or curved, horizontal, vertical, diagonal, etc…)
Edges or contours : Our eyes are not only attracted by the edges of an image but also help us to see them, allowing us to perceive those edges even when they are weak or incomplete.
Shapes : The shapes of objects communicate ideas by themselves and draw the viewer's attention depending on the chosen form.
Faces and Figures : We have a natural tendency to be attracted by faces and by certain geometric shapes such as circles.

CONTRAST
Play with the contrast of forms, lines, masses, colors, details, etc. ... to support the clarity of your message.
Curved and Straight lines : Remember to balance straight lines with curves.
Space or Values : They can be occupied or empty, or plain to suggest depth.
Dominance : You can play with the size of the forms. It is relative if we describe it in terms of magnitude and smallness, but it is physically measurable.
Color : A shape is distinguished from its surroundings by color. Color is used in a broader sense than the chromaticity itself, it not only comprises the tones of the visible spectrum but also neutrals (White, Black, intermediates grays) and in the same manner, tonal and chromatic variations.
High Contrast : Tone contrast is based on the use of highly contrasted tones, the combination of light-dark, the darkest element will have the greatest weight.
Illumination : Play with the lights and shadows to contrast your points of interest.
Texture : It refers to the proximity of the surface of a form. It may be flat or decorated, smooth or rough and attract both touch and sight.
Planes and depth : Define which parts are going to be on different levels and highlight the depth.
Depth of Field : The focus of the camera can help you to reinforce the viewer's point of attention, detailing the point of interest and leaving the unnecessary areas blurred.
Motion : Our eye tends to be attract by movements. That's why, a character with a dynamic pose will contrast on a static background.
Order and Chaos : You can play with repetition, alignment and similarity in contrast with chaos and random positions to bring the viewer's eye where you want to.

NOTES
Finally, remember that a good composition must meet those three criterias:
Unity : Everything has to work together.
Balance : Check if your spaces are well distributed.
Visual rhythm : Your composition should have a certain harmony that pleases the eye.

5 comments “COMPOSITION or How to compose a picture?”