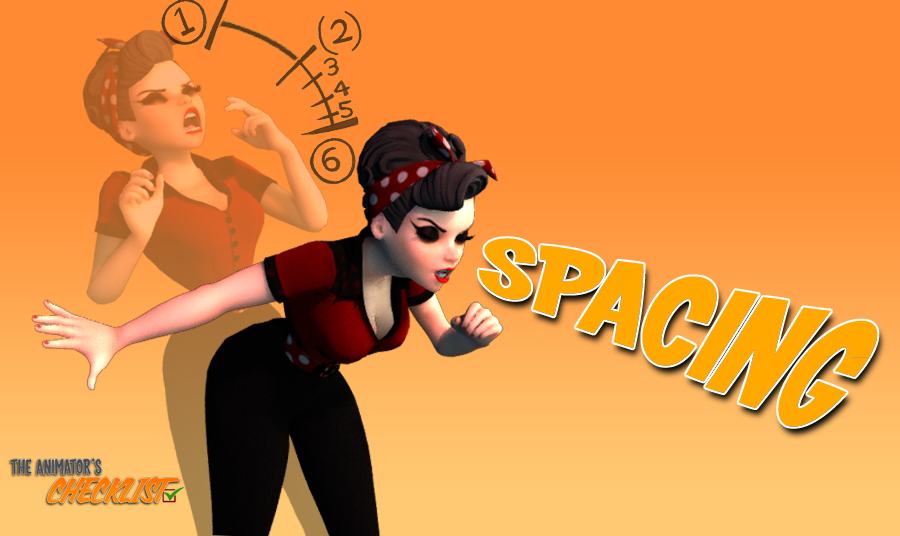 Hi everybody,
Frequently people mix up Timing and Spacing.
Timing is the time it takes to an action to happen, the arcs describes the usual path of a structure with joints and Spacing refers to the manner in which a moving object covers a distance from one position to the next.

To illustrate the concept of spacing, I like to use as an example the race in which Hussein Bolt broke the world record with 9,58:
He left the starter accelerating, he maintained his speed and when he realized that he was well ahead of the others he began to slow down looking sideways. Despite his changes in his velocity (Spacing) that did not affect the fact that he run the distance of 100 meters in 9,58 (Timing)!

Then, I'll explain how I give texture and contrast to my animations and I avoid having them "floaty". 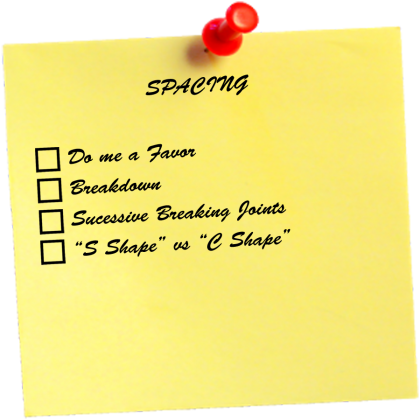 Once my blocking approved, I go to Blocking Advance where I work on the energy spacing of the shot. By default, the interpolations of the curves are usually in Slow in-Slow out (which is quite logical) but makes movements boring.

TOOLS
DO ME A FAVOR
First of all, you have to understand this concept:
When we refer to "favor" this or that pose, It means that when we create an inbetween, we'll give more look like to one of the next poses, which will cause a smaller displacement and therefore a slower movement. This allows you to give texture to your spacing and break the automatic interpolations of the 3d software.

BREAKDOWN
The breakdowns are the inbetween poses that describes how the character or object moves from one key pose (extreme) to the other. While working those poses, you are going to define the transitions and displacements between the keys and transmit where the energy in coming from.

SUCESSIVE BREAKING JOINTS
As the principle of the wave, we favor the last pose sequentially (segment by segment). That way, you'll define which parts are leading the movement and that will bring to your animations movements more organic.

“S SHAPE” VS “C SHAPE”
When moving from "S" form to a "C", we will generate more dynamic transitions and create more interesting movements. For example, when you lift an arm, by using this technique you will create a movement more entertaining.

NOTES
There are several ways to work the spacing of a movement:
• Offsetting the keys : The problem with this technic is that very quickly you are going to fill your timeline and you run the risk of getting lost in our own animation.
• The curves : That way, we will be more accurate in the control of the keys but we will be forced to work axis by axis.
• the Tweenmachine : My favorite tool! Thanks to it, you can generated very quickly breakdowns in which you will define wich parts are leading the movement, favoring the nearby keys.

10 comments “SPACING or How to avoid “floaty animations”?”